A New York state appeals court has upheld an NYC transfer tax ruling that will cost Vornado and its entities more than $25.5 million, The Post has learned.

In a regulatory filing Monday, Vornado said the additional tax would be $25.503 million, up from the $23.8 million it reported last year, likely due to interest.

The tax bill includes nearly $5 million for one building and $8 million for another that was sold by its Alexander’s entity.

Both real estate investment trusts (REITs) relied on an NYC Finance Department estimate of market value to calculate the discounted transfer taxes due on the sales of properties, as they and other REITs had been doing for some 20 years.

Property owners are now concerned the city could look back at years of other sales in an effort to line its pockets.

In a footnote, Vornado also said it was “currently evaluating our options regarding this matter.”

Since the decision was unanimous, Vornado would have to seek leave to appeal from the NY state court of appeals.

Vornado and the city’s Corporation Counsel did not comment further.

The city’s Department of Finance imposed the additional tax before an administrative law judge signed off on a lower amount. 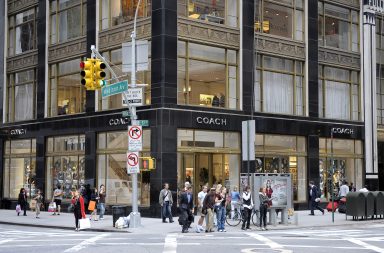